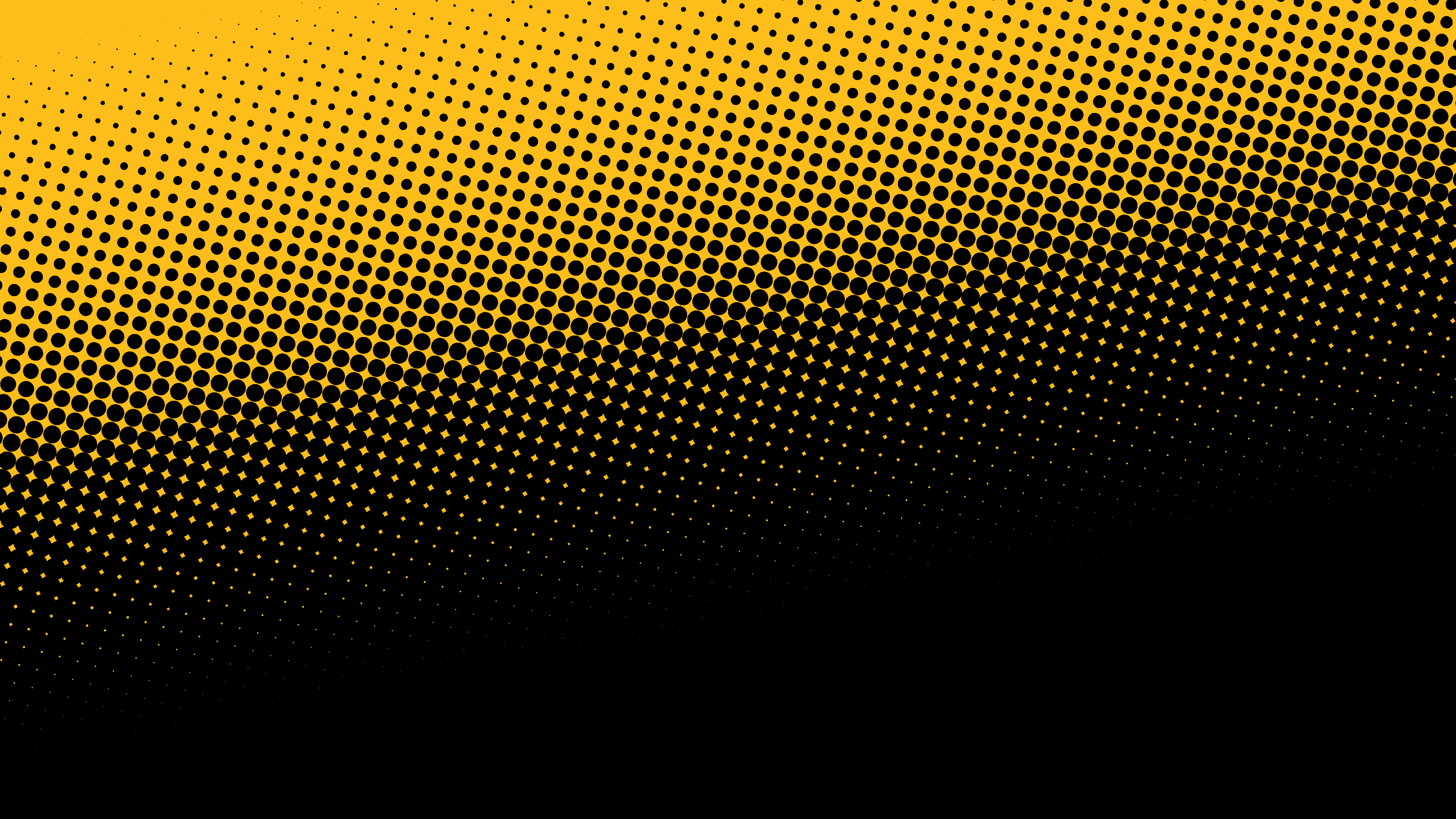 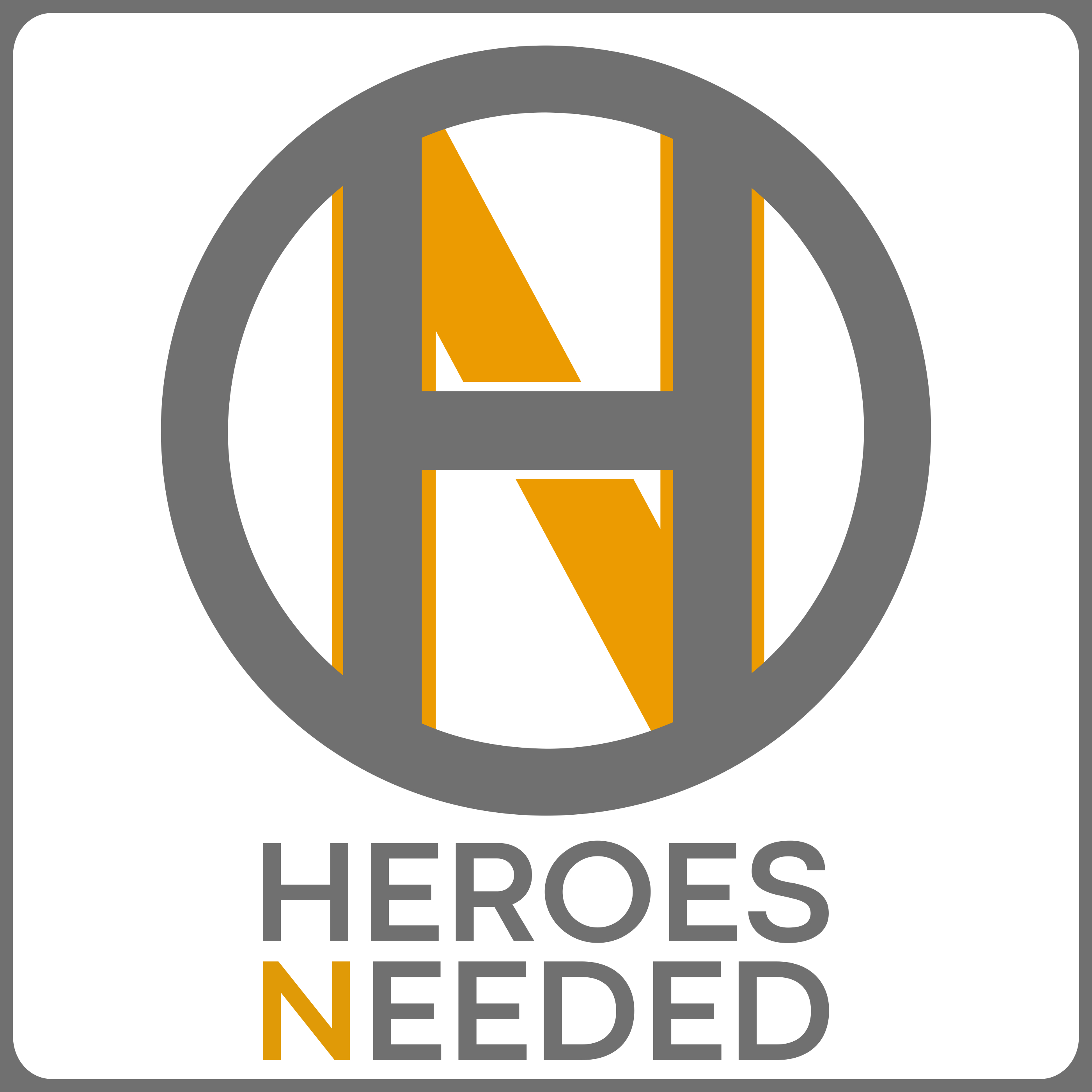 Heroes Needed is a regular discussion of all things Overwatch. Listen as Dave and Richard wax lyrical about the game, heroes, playstyles, the Overwatch League and much more.

Whether you’re a diamond-ranked competitive player or someone who’s only just thinking about picking up a copy of Overwatch, Heroes Needed will have something for you.

Heroes Needed has currently finished it’s run, but may return in future!

Part of the NOD Network